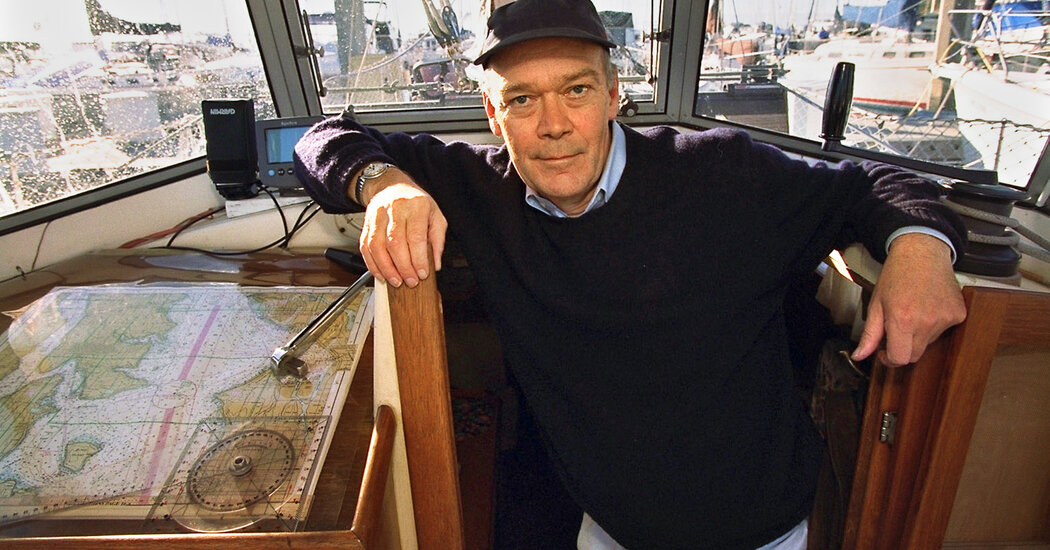 Reviewing “Bad Land”, Verlyn Klinkenborg wrote in The New York Times, “What makes the book so memorable is basically Mr. Raban’s imagination. It recaptures hope and the sheer narrative momentum of the settlers’ arrival in eastern Montana within the early twentieth century, and compares it to their later fate.”

In “Passage to Juneau: A Sea and Its Meanings” (1999), Mr. Raban sailed from Seattle to Alaska on an advanced coastal route called the Inside Passage. It also turned out to be an advanced personal journey which left him bruised at the top of his marriage to Jean Lenihan and his father’s illness which interrupted his seafaring and prompted Mr. Raban to fly to England to be with him as he died.

Mr. Raban was afraid of the ocean, where he often stayed, but he was fascinated enough to search out solace in it.

“I fear the crackling fire of the breaking wave,” he wrote, “because it turns to foam; internal tidal vortex suction; loom of the good ocean, ominous and dark, in windless silence; tear, whirlpool, race; the pure depth of the watery abyss because it floats like a trusting beetle placing its feet on surface tension. Rationalism leaves me at sea.”

But he continued: “While other persons are counting sheep or reaching for a bottle of Halcion, I’m making imaginary voyages – where the ocean is at all times flippantly brushed by winds of not more than 15 knots, visibility is at all times good, and my boat isn’t greater than an hour from the closest secure anchorage.” “.

Jonathan Mark Hamilton Priaulx Raban was born on June 14, 1942 in Norfolk, England, to Father Piotr and Monika (Sandison) Raban. He grew up within the rectory. His father was an Anglican clergyman, and his mother wrote romantic stories for girls’s magazines before her marriage, so she could buy a black Austin 7 with that cash, Raban Grantie said. 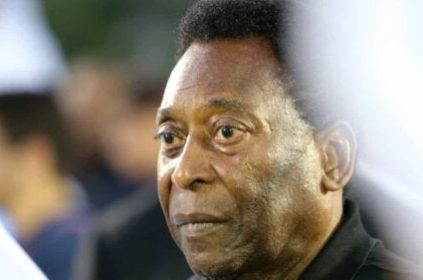 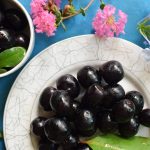 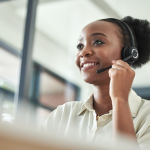