I Tried the 30-Day Plank Challenge, and Held a 5-Minute Plank for the First Time in My Life 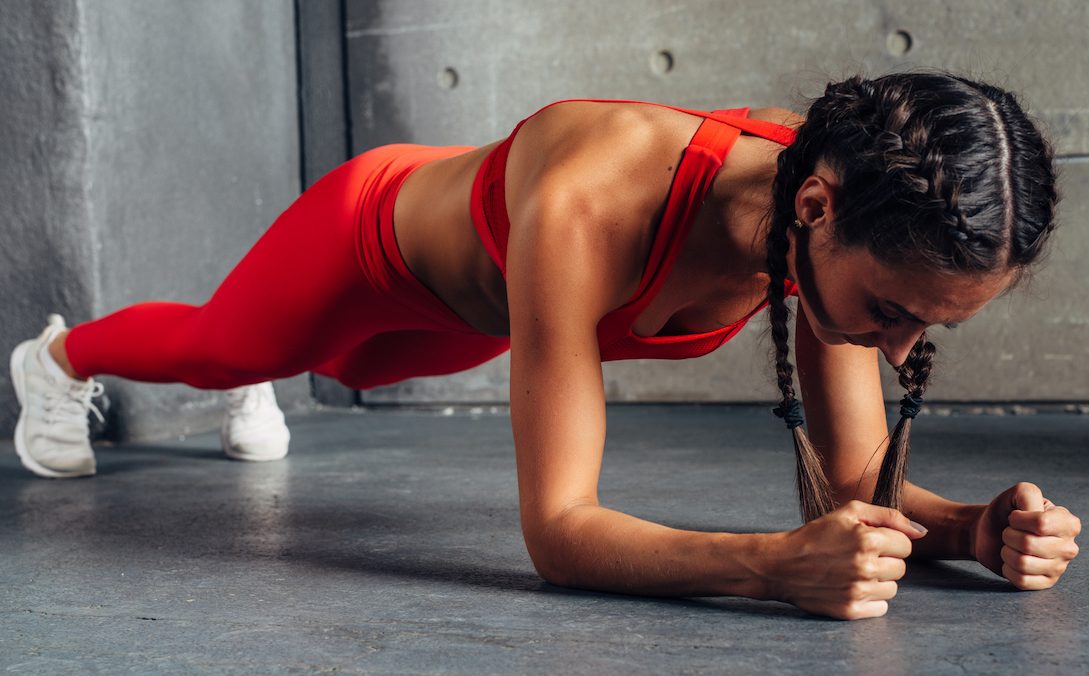 Many of us share love and hate boards. We know that this movement effectively strengthens our core and we see and feel the advantages of consistent planking. But we regularly hate holding the boards for greater than a couple of seconds because they’re hard!

Personally, I exercise loads – I run, ride a stationary bike, row, do some strength training – but I’m not particularly disciplined in basic work with any consequence.

So it’s no wonder that I’ve never been considered one of those individuals who could hold a board for 2 or three minutes. Maybe I’m giving up prematurely when my abs begin to shake. But once I see people sharing posts on social media that they’ve conquered a three-minute board, I’m really impressed (and sometimes I even doubt if it’s even possible!). Admittedly, I’m also a bit jealous.

So once I heard about 30-day plank challenge which matches from a 10-second basic plank on my forearms on day one to a 5-minute plank (yes, you read that right!) on day 30, adding only 10 seconds a day, I made a decision to provide it a try.

Here is the schedule:

So how was it?

The challenge was way harder, but far more rewarding than I believed it could be. It started off easy enough. I made it through the primary few days, upset. Ten, 20 and even 30 seconds? Sure, I got it.

But things hurried. On days 4 and five, the challenge began testing my limits. While adding 10 seconds every day may not sound like a leap, I’ve definitely began noticing how difficult even a couple of extra seconds might be.

And they weren’t just physically difficult. When I attempted to carry the boards for greater than 60 seconds, I began to get bored and nervous. I didn’t want my mind to be the limiting factor holding me back from completing the challenge. So I actually have an ingenious recent product called Plankpad PRO ($99), which is basically a well-made wobble board that you just place your forearms on while holding the board.

Yes, it makes the board harder by requiring the core muscles to work even harder to stop the board from tipping over to 1 side or the opposite. But where this nifty gadget shines is the app that comes with it that enables you to play interactive games while you’re making a plank (think Fruit Ninja).

Playing games made time pass so much faster. I used to be far more jittery and at first I used to be definitely sore the subsequent day. But suddenly I didn’t mind floating on my forearms for 3 minutes. I began really looking forward to creating my boards.

Although I do know mental difficulties are also a part of the board challenge. So I alternated between using Plankpad and doing an everyday plank to raised recreate the unique 30-day challenge.

Believe it or not, I made it to the top: on day 30, I held the plank for five minutes and three seconds. Even higher: I didn’t stop. It’s been three days for the reason that challenge officially ended, and I’m still adding more seconds each day. I slice virtual fruit like a crazy ninja adept during my Plankpad PRO games – and I’ve even noticed my posture seems a bit higher.

Hey, perhaps I’ll get to 10 minutes by the top of January! 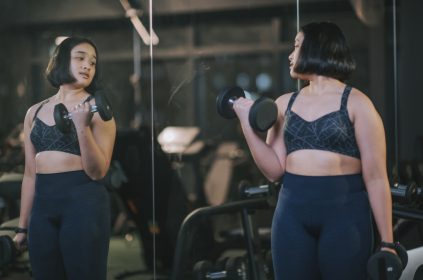 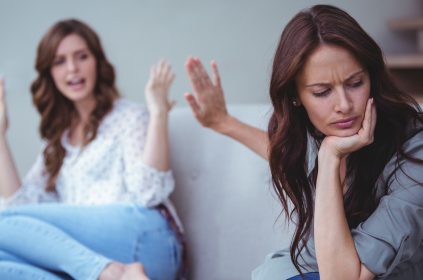 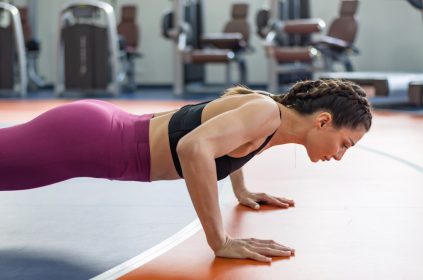 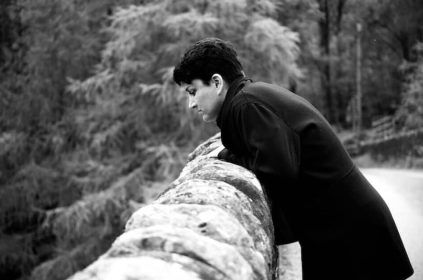 Why a superb death requires a superb life 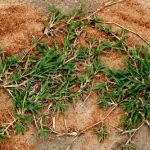 Previous Story
The Health Benefits of Couch Grass and its Contraindications
→ 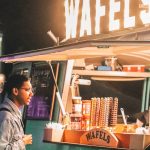